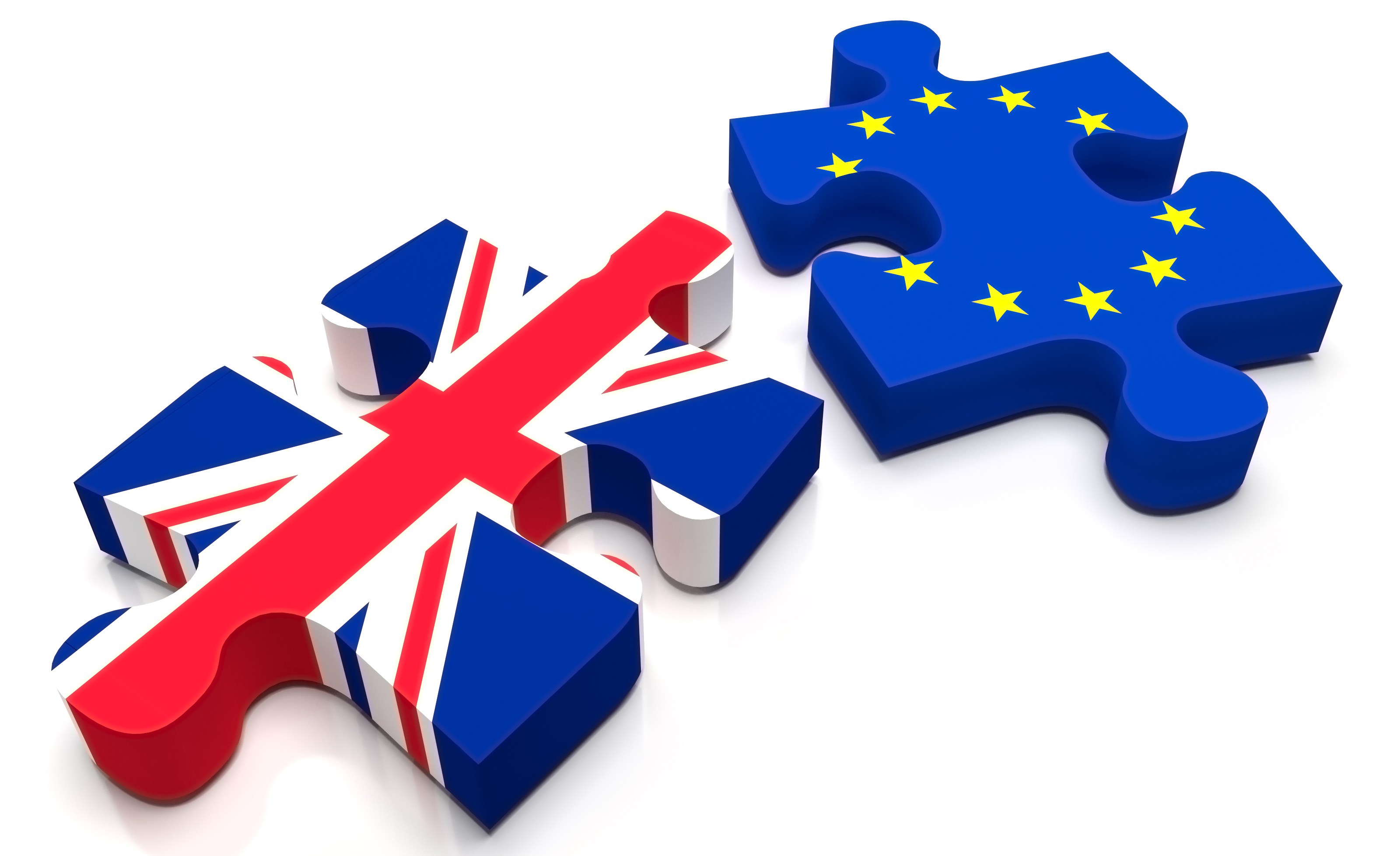 Gibraltar is seeking a Brexit deal that preserves access to the European Union’s single market as well as the ability of thousands of workers to move freely across its land border with Spain, Chief Minister Fabian Picardo said, seeking to protect the territory’s financial-services industry from what he describes as an “existential threat.”

“Gibraltar is saying we want access to the single market and we fully accept the free movement of people going forward,” Picardo said on Monday in an interview at the UK Labour Party conference in Liverpool, northern England. “Those are the essential ingredients.”

Picardo’s comments highlight the complexity of UK Prime Minister Theresa May’s task in pulling Britain out of the EU while limiting economic damage and appeasing voters who want to see curbs on immigration. May has already indicated that no deal is possible without the ability to control the flow of people from the bloc’s 27 other members.

And Chancellor of the Exchequer Philip Hammond is ready to accept that Britain may have to give up single-market membership in any Brexit deal, officials familiar with his thinking have said.
While Gibraltar voted overwhelmingly against leaving the European Union in Britain’s referendum in June, the territory isn’t an integral part of the United Kingdom. That means it already has a different relationship with the 27-nation bloc than the UK, giving it scope to preserve differences after Brexit happens.

Gibraltar, for example, isn’t part of the European customs union, which allows the free movement of goods without tariffs, Picardo said.

The British territory of 33,000 on the southern tip of Spain faces an uncertain future after the UK leaves the EU, and Spanish Foreign Minister Jose Manuel Garcia-Margallo has already said he aims to win joint sovereignty over Gibraltar as part of the Brexit negotiations.

‘British Means British’
“He’s not going to get any of the sovereignty of Gibraltar. If Brexit means Brexit, British means British, never means never, and Gibraltar’s going to be British forever: he’d better just get used to it,” Picardo said.

“There are the ingredients there for Gibraltar to do a good deal, through and with the United Kingdom, with the remaining 27 as long as Spain doesn’t pretend to play games.”
Picardo said he met with May for 40 minutes on the day she became prime minister in July and left the meeting “satisfied that she understood what the issues were and reassured by her language that the issue of the sovereignty of Gibraltar and the prosperity of Gibraltar are in safe hands.”

The chief minister said most of the business of the territory’s insurers and online gaming companies is with the UK, so that market must be kept “completely open” after Brexit. He also expressed confidence that Gibraltar will be able to weather the pullout, seeking new opportunities.

“If we were to lose access to the single European market in services, we would have to ensure that those who are in Gibraltar seeking that service are able somehow to access the rest of the European Union from Gibraltar in some way. But that does not mean that Gibraltar will not be able to reposition its economy and continue to be very successful, very prosperous indeed with a different economic model.” 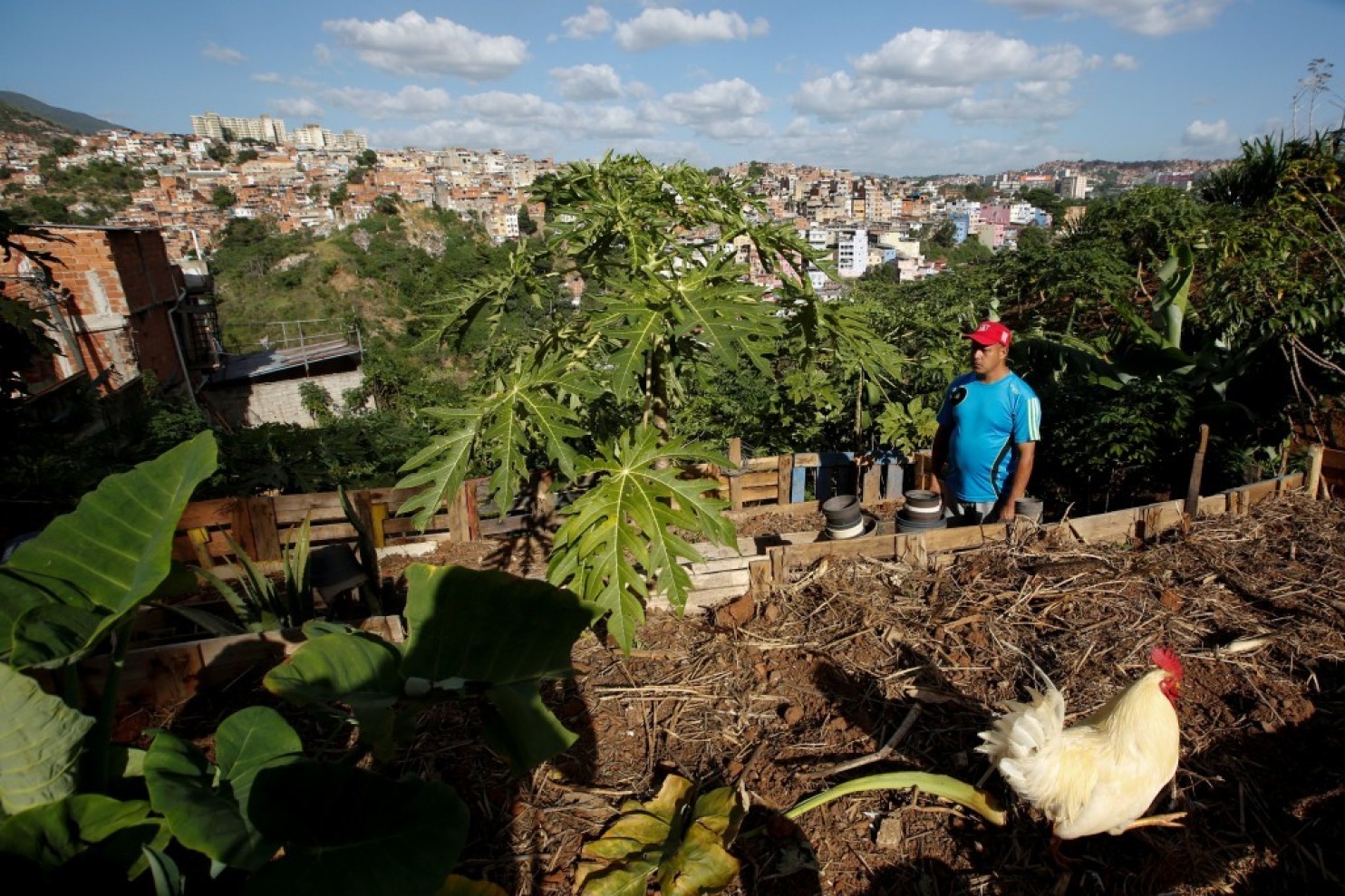 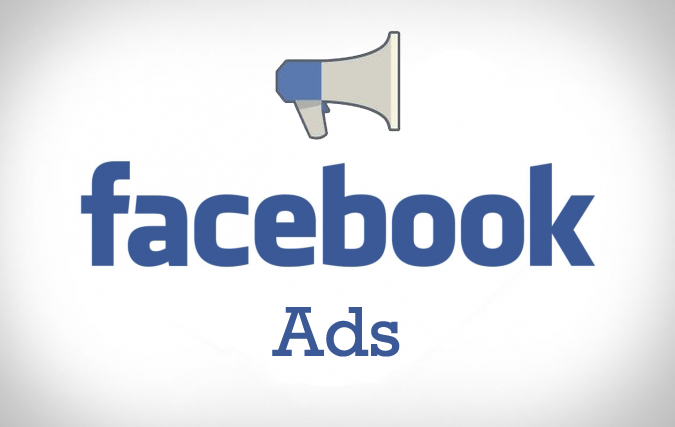 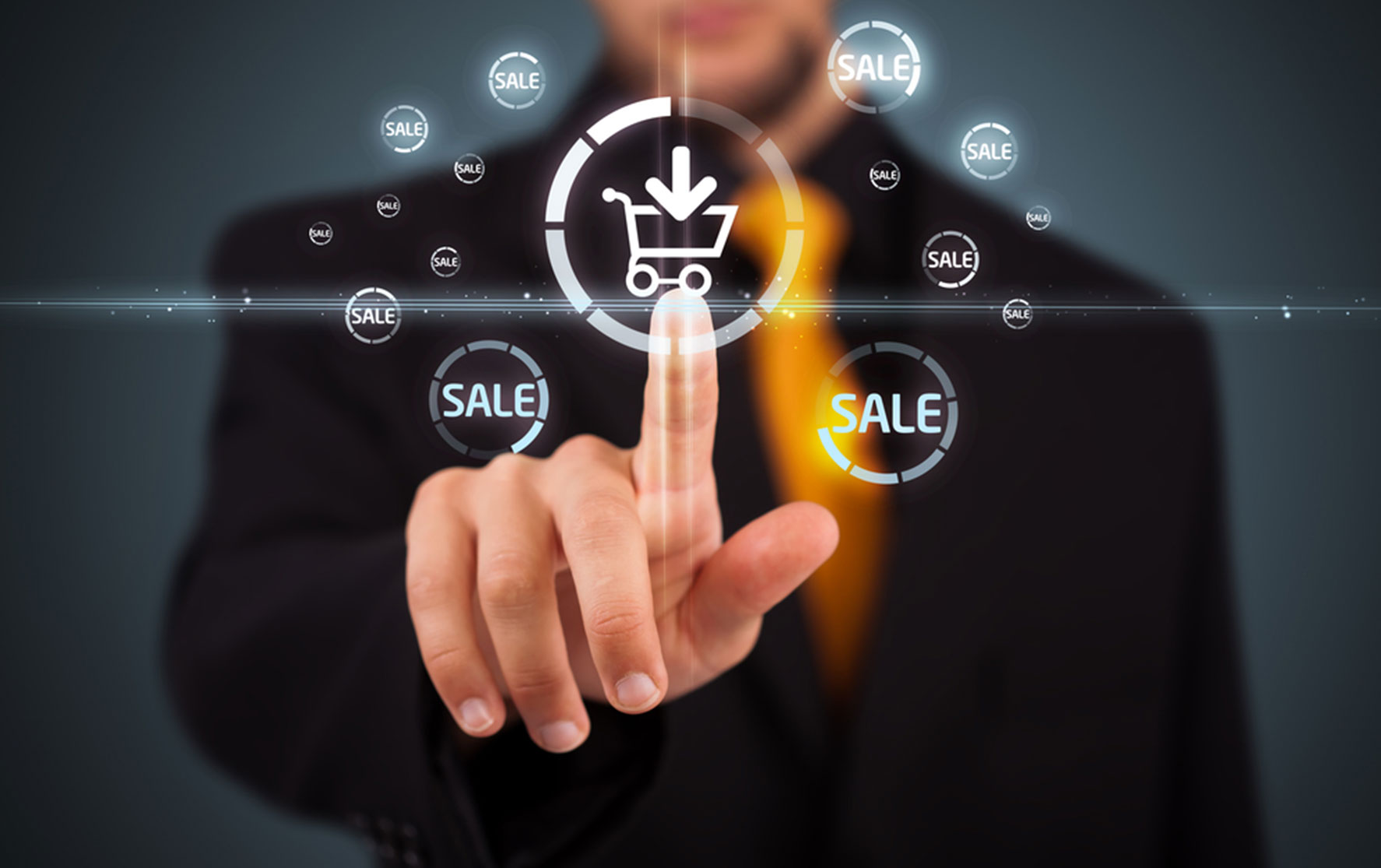 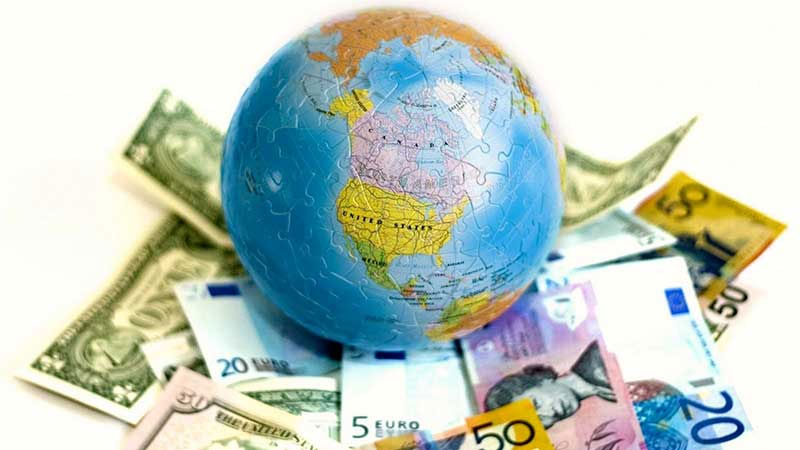 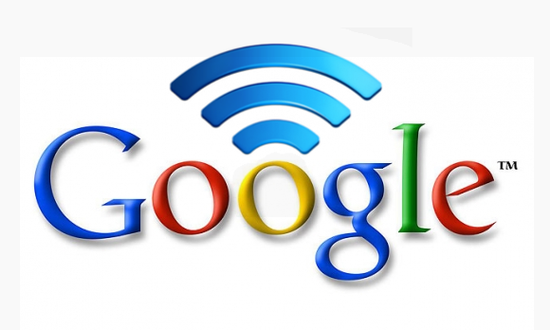 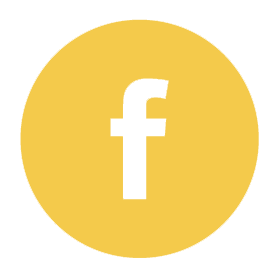 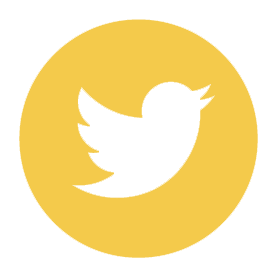