Uber to merge with Chinese rival Didi in $35 billion deal 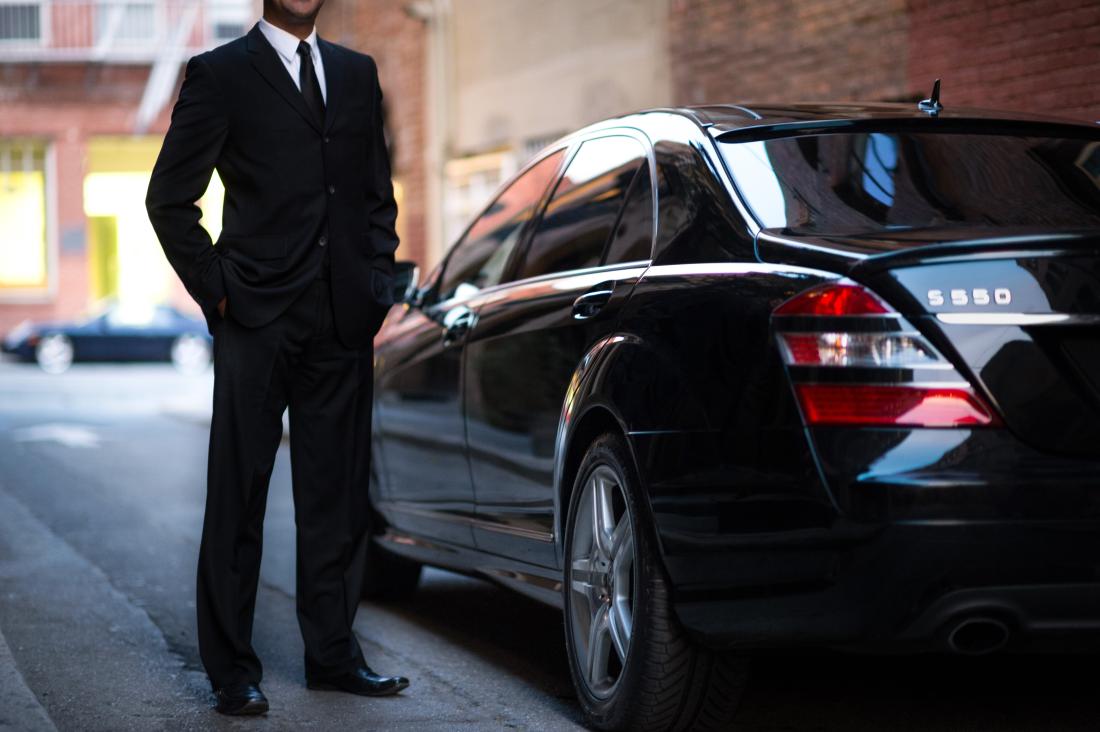 Travis Kalanick, the cofounder and CEO of Uber, at the Wall Street Journal Digital Live conference at the Montage hotel in Laguna Beach, California, on October 20.

Uber China, the regional subsidiary of the car-hailing app juggernaut, is merging with Didi Chuxing — its biggest and most formidable rival in the country — in a $35 billion megamerger, as first reported by Bloomberg’s Eric Newcomer.

The details were disclosed in a blog post by Uber CEO Travis Kalanick that has been circulating on Chinese social media — you can read the full blog post at the end of this article. The official announcement was expected to arrive as early as Monday.

Under the terms of the deal, Didi will make a $1 billion investment in Uber global at a $68 billion valuation, while Uber China’s investors will own 20% of the merged Chinese company, which will be worth $35 billion.

Uber China is a joint venture between the main Uber business, which owns the vast majority of it, the China-based internet giant Baidu, and other outside investors.
The Uber China business has long been an albatross around Uber’s neck: While Uber CEO Travis Kalanick has said the company is profitable in many markets; it has yet to turn a profit in China, even as it lags behind the first-place Didi Chuxing in the region.

This essentially means Uber is throwing in the towel on its China operations.

The news should come as some kind of relief to private-equity investors, who have reportedly been pushing for some kind of truce between Uber China and Didi Chuxing, as both companies pour in billions without any profit to show for it.

Apple recently invested $1 billion in Didi Chuxing at a valuation that could have been $25 billion or higher. It remains to be seen whether this was the outcome that Apple was pushing for with this investment.

Here is a copy of Uber CEO Travis Kalanick’s blog post announcing the deal, which is circulating on Chinese social media and which was forwarded to Business Insider:
Today we’re announcing our intention to merge Uber China with Didi Chuxing.

Three years ago I travelled to China with a small group of people to see if we might be able to launch Uber there. It was an ambitious idea, given that we were a relatively small start-up and no one there had ever heard of the company. Most of the people we asked for advice thought we were naive, crazy, or both.

I came away with a different view. First, China is an amazing country and if you aspire to make “transportation as reliable as running water, everywhere for everyone,” you can’t ignore a fifth of the world’s population. And second, as an entrepreneur, if you have the opportunity to build both Amazon and Alibaba at the same time, you’d be crazy not to try.

Fast forward to today and Uber China — in just two years — has exceeded even my wildest dreams. We’ve grown super fast and are now doing more than 150 million trips a month. This is no small feat given that most U.S. technology companies struggle to crack the code there. That’s why I’m so proud of what our amazing China team has accomplished.

However, as an entrepreneur, I’ve learned that being successful is about listening to your head as well as following your heart. Uber and Didi Chuxing are investing billions of dollars in China and both companies have yet to turn a profit there. Getting to profitability is the only way to build a sustainable business that can best serve Chinese riders, drivers and cities over the long term.

I have no doubt that Uber China and Didi Chuxing will be stronger together. That’s why I’m so excited about our future, both in China — a country which has been incredibly open to innovation in our industry — and the rest of the world, where ridesharing is increasingly becoming a credible alternative to car ownership.