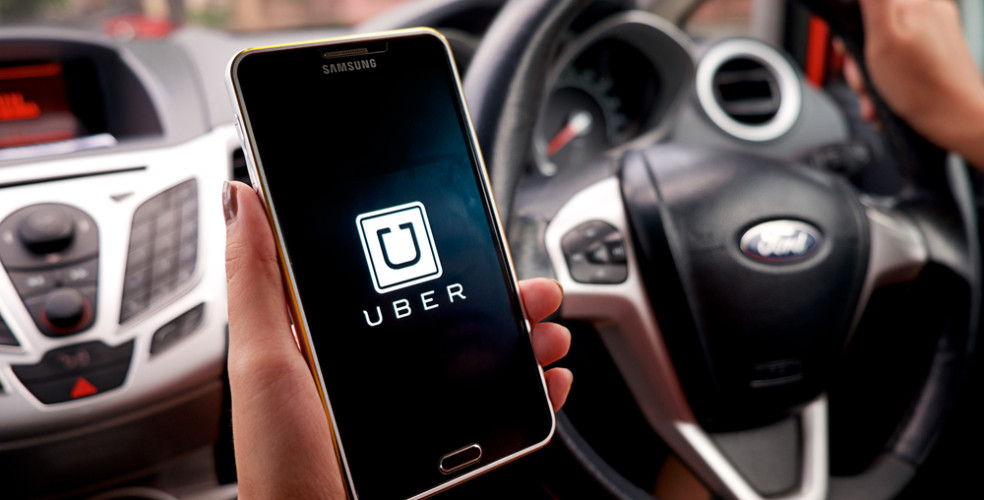 Uber Technologies Inc. has secured a $1.15 billion leveraged loan, a person familiar with the matter said on Thursday, and the latest capital infusion for the well-financed ride-hailing company.

Turning to the leveraged loan market, which was previously exclusive to more established companies, allows Uber to take advantage of historically low interest rates while keeping venture capital backers happy by not further diluting their equity.

In leveraged loans, investment banks arrange and syndicate among institutional investors a loan to a company with significant existing debt.

The money will be used to support Uber’s global expansion and operations and invest in research and development and engineering, the person said.

Reuters reported last month that Uber had hired four banks to arrange a leveraged loan of at least $1 billion.

The Wall Street Journal first reported the amount of the loan on Thursday. The newspaper said Uber will pay a yield of about 5 percent on the leveraged loan.

The loan comes a month after the company closed a $3.5 billion funding raise from Saudi Arabia’s sovereign wealth fund, part of the single-largest investment into a venture-backed company, at a $62.5 billion valuation.