Home ConeX Blog Googles plans to take over the roads

Googles plans to take over the roads 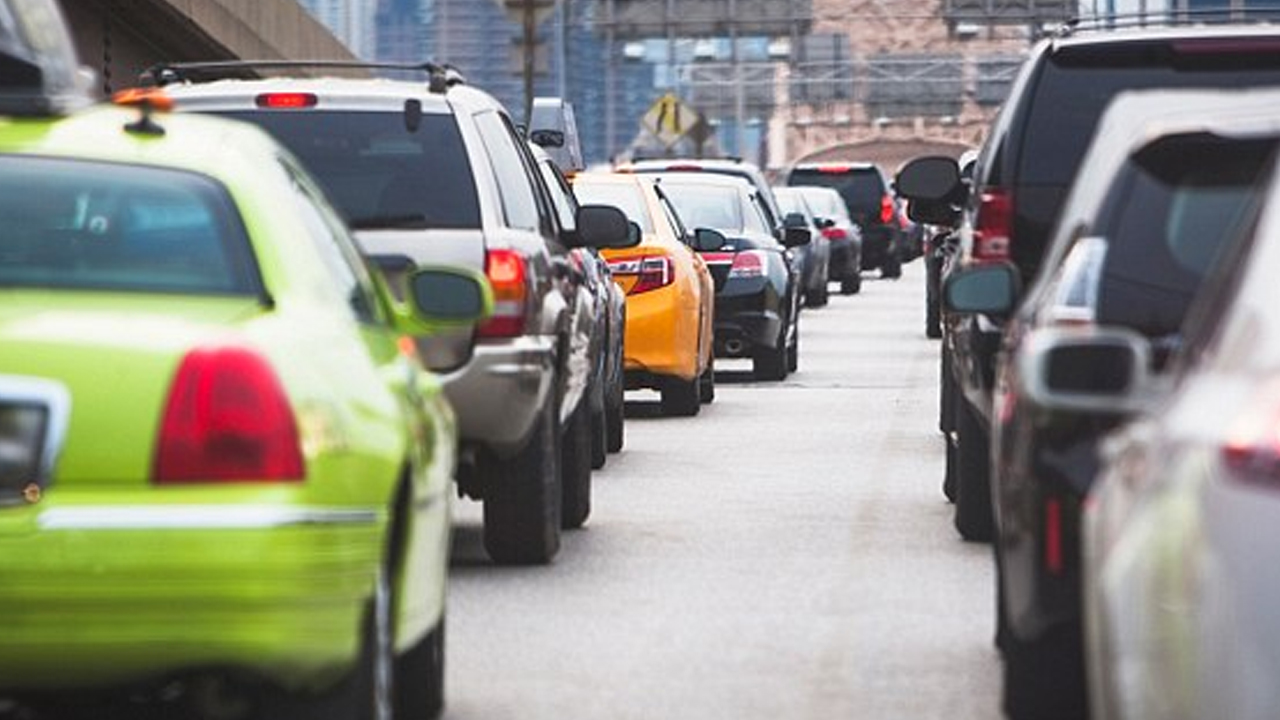 Driving through busy cities and finding a parking spot could both become easier if Google gets its own way.
An innovative software developed by a division of its parent company, Alphabet, could improve transportation in some of the biggest US cities using their advanced technology.
Their in-depth maps and large database will be used as part of a new programme called Flow which will help reduce traffic in urban areas.

And the entire payment methods of cities may be forced to change as a result of the software, according to emails and documents obtained by The Guardian.
Sidewalk Labs, a subsidiary of Alphabet, is proposing to make ride-sharing services such as Uber the primary transport option.
And Columbus, Ohio, could be the first to benefit from the software after recently winning a $50m Smart City Challenge from the US Department of Transportation.
But experts are scared cities would become dependent on Google technologies, potentially forcing buses to stop running due to a lack of income.
Columbus would receive around one per cent of the revenue generated from the software – around $2.25 million annually – according to Sidewalk.
Alexei Pozdnoukhov, director of the Smart Cities Research Center at the University of California at Berkeley, told The Guardian: ‘The problem is that this money will end up with Uber rather than the transit agencies, undermining their existence.
‘The only public systems that will survive will be light rail and subways.’
Using public record laws, The Guardian gathered information submitted by the company to reveal their plans.
The documents revealed that the software would use camera-equipped vehicles to monitor parking spaces in cities, with drivers then directed to free spots based on their expected arrival time.
Mr Pozdnoukhov added: ‘Only Google or Apple are in a position to track parking occupancy this way, without expensive sensors on poles or embedded in the tarmac.’
The company wants cities to share public transport data with lift-sharing apps to specifically target the areas with more people.

Experts fear cities would become dependent on Google technologies, potentially forcing buses to stop running
And low-income residents who rely on discounted or free bus passes would also be encouraged to use services such as Uber instead, as part of the proposal.
They also hope to tempt private parking garages into adding their spaces onto their database.
AnandBabu, COO of Sidewalk Labs, told The Guardian: ‘When governments and technologists collaborate, there is an enormous potential to re-imagine the way we approach urban mobility.’
But cities would have to spend a lot of money to upgrade their transport systems to be of satisfactory standard, with some having to implement Sidewalk’s mobile payments system.
Sidewalk hopes to start swapping data with the Columbus by August, with the dynamic parking hoping to be up and running by January.

Fill That Funnel: 4 Tips for Capturing More & Better Leads
Does Your Website Say, ‘Trust Me’? It Better.