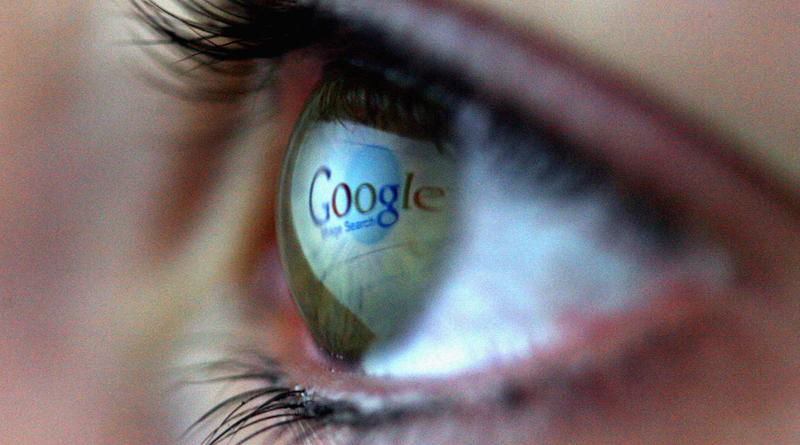 The new site collects every website you’ve been on, everything you’ve searched and many of the things you’ve done with your phone

Google has launched a new site that shows absolutely everything it knows about its users. And there’s an awful lot of it.
The new My Activity page collects all of the data that Google has generated by watching its customers as they move around the web. And depending on your settings that could include a comprehensive list of the websites you’ve visited and the things you’ve done with your phone.

Google has long allowed its users to see the kinds of information that is being generated as people use the company’s products, including letting people listen in on automated recordings that it has made of its users. But the new page collects them together in a more accessible – and potentially more terrifying – way than ever before.

The page shows a full catalogue of pages visited, things searched and other activity, grouped by time. It also lets people look at the same timeline through filters – looking at specific dates, which go all the way into the past and specific products like Google search, YouTube or Android.

When users open up the page for the first time, pop-ups make the case for why it has been launched and why Google collects quite so much data. You can use the site to “rediscover the things you’ve searched for, visited and watched on Google services” and help “delete specific items or entire topics”.

All of the information that’s used is how Google uses its ads services. By tracking people around the internet it can tailor those ads – but people can use the same site to opt out from the tracking entirely, or just delete information that they would rather wasn’t used for advertising.

Users aren’t automatically opted into the interest-based advertising tools, despite heavily rolling out the feature. The site asks people instead to turn it on – encouraging people to do so because it makes adverting more helpful and muting any specific ads that people don’t want to see.

The 4 Most Important Pages on Your Website (& How to Optimize Them)
Richard Branson: In 15 years ‘every car on the road will be electric’