Home ConeX Blog Bye Bad Habits: 7 Things Not to Do If You Want to be a Successful

Bye Bad Habits: 7 Things Not to Do If You Want to be a Successful 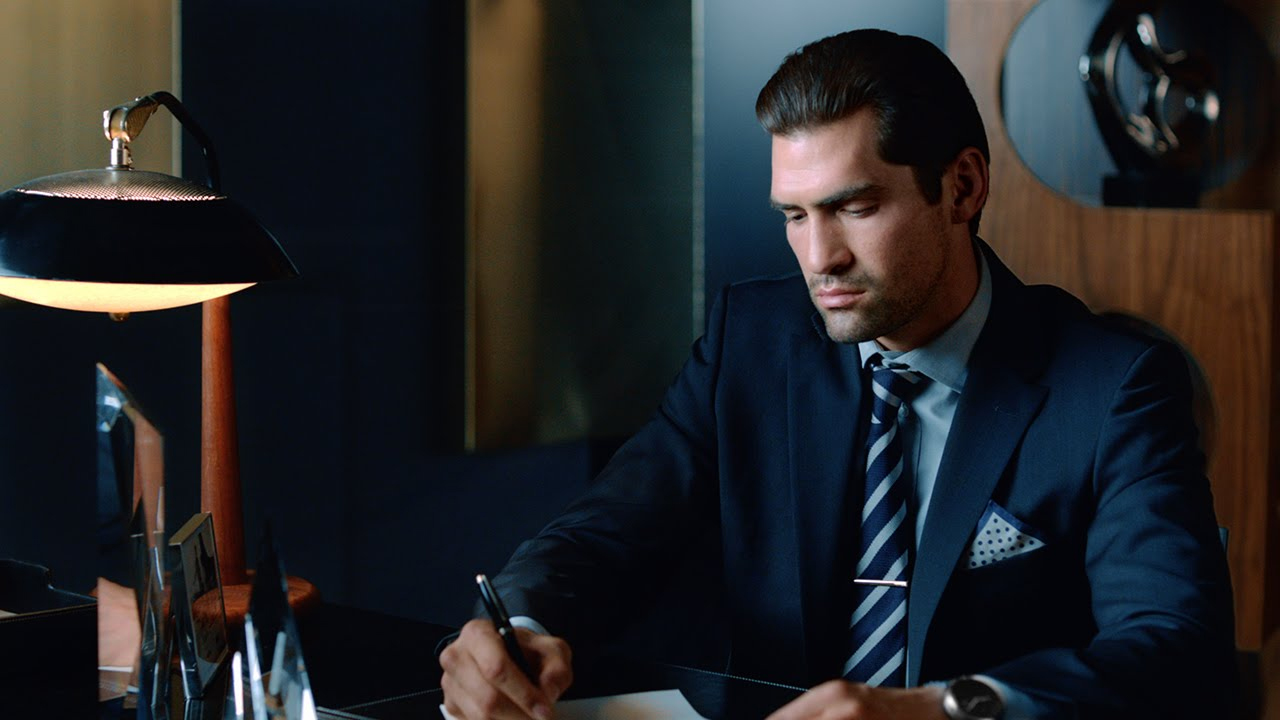 Being successful is a matter of cultivating one good habit at a time.

It also means shedding habits that are harmful to you or detrimental to your success.

From time to time, all of us adopt habits that do nothing for our success or happiness.

Whether these habits are acknowledged time wasters or habits that we think are good, it is our duty to identify and shed them as quickly as possible.

Shedding bad habits could mean the difference between living out your dreams and falling by the wayside.

There is an incorrect assumption that successful people get to the pinnacle of their lives all on their own. Often, this is an assumption that they invite to seem smarter, stronger or more unique. However, success is rarely ever accomplished on one’s own. As the saying goes, no man is an island.

Everyone needs someone to depend on. So it’s not surprising to find out that behind every successful person is a hidden supporting cast of friends, relatives, and other professionals. Successful people know that if they don’t have a support system they could lose motivation or feel lost.

The only failure on the road to success is the failure to get up and try again. When trying to accomplish anything, it is inevitable that you will encounter disappointment. However, you cannot allow failure to deter you. Fear of failure inevitably leads to “action paralysis” i.e. the unwillingness to take any action for fear that it will end in failure.

Hockey great Wayne Gretzky was acutely aware of how fear of failure could impede success saying, “You miss 100 percent of the shots you do not take.” People who do not succeed are often afraid of “putting themselves out there”. They don’t want to be judged. Instead of avoiding success by avoiding failure, it is important that people treat failure as a set of powerful life lessons.

Self-doubt is the killer of all dreams. It can stop you from courting success even before you’ve begun. Questioning your abilities results in missed opportunities, self-sabotage, and a half-hearted approach to everything. Everyone experiences self-doubt at one time or another. It is human nature to disbelieve your abilities. However, successful people treat with self-doubt differently from everyone else.

Critics are everywhere. There are probably more critics around that person who do things. Anytime someone attempts something great there is always a critic waiting in the wings, itching to criticize. Sadly, even though we all love praise, many of us tend to dwell far too long on the criticism we receive. When we dwell on criticism, it hangs over our heads like a dark cloud colouring everything we do, say and think about ourselves.

This doesn’t mean that we need to ignore every criticism we receive. On the contrary. Criticism can be valuable for growth and self-assessment. Instead, we must learn to deal with criticism in a systematic way. This means acknowledging the criticism, taking it as feedback without letting emotions get in the way. Next, we must process it and examine it for its merits. Next, if we decide that the criticism is warranted, we must adjust our behaviour. Lastly, we move on. After the ship has been righted, there is no reason to bemoan it any longer.

There’s an oft-repeated adage that goes “if you fail to prepare, you prepare to fail”. This adage is as true today as it’s always been. When you have a purpose, you plan your day by keeping that purpose. The road to success is littered with roadblocks.

However, making a plan is a good way to keep sight of your goal in the midst of all the things trying to keep you from attaining it. A well-maintained plan helps you to keep track of your progress and the areas you need to work on.

6. Spend Too Much Time on Social Media

Social media is a magnificent tool when trying to grow a business or when trying to keep in contact with friends and relatives. However, the flipside of social media is the hold it can have on us, sucking us in and wasting hours of our time. Whether it’s Facebook, Twitter or Pinterest, social media’s endless scrolling is designed to keep us on their pages or in their apps for hours.

Successful people know the trap that social media can be and make extra efforts to avoid being sucked into it. This could mean scheduling your social media usage just as you schedule other aspects of your day.

Successful people, as a rule, do not make excuses. On your way to success, you are going to make mistakes. However, the person who tends to be successful tends to take responsibility for their mistakes.

When things don’t go as planned successful people, don’t heap the blame on others or circumstances. All this does is create a cycle of failure and guilt without actually fixing the circumstances that lead to the failure in the first place. Successful people fix the problem and move on.

Success can be a challenging goal to navigate. If it were not, everyone would be a raging success. Everyone has dreams, yet not everyone has the tools needed to attain those goals. While success-bringing habits come naturally to some, they are not intrinsic to all.

Therefore acquiring knowledge about yourself is the first and the probably most important way to become successful. Not only this, you can even turn business failures into success. When you become aware of your shortfalls, it is then you have true power to change them.

Does Your Website Say, ‘Trust Me’? It Better.
5 Golden Rules You Must Follow in the First 60 Seconds of a Sales Prospecting Call