Home ConeX Blog Brexit: As the dust settles… When do we have to invoke article 50?

Brexit: As the dust settles… When do we have to invoke article 50? 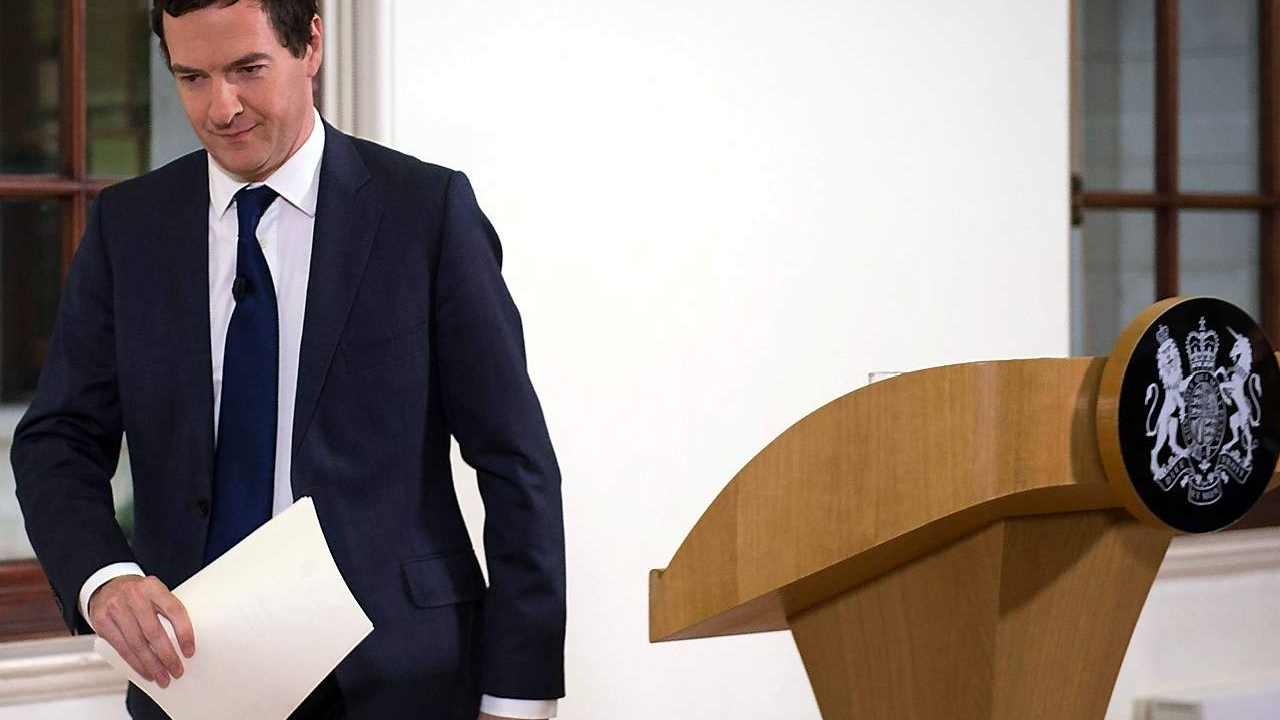 The claim: The UK does not have to start the formal process of leaving the EU until a time of its choosing.

Reality Check verdict: There is no legal limit on how long the UK can wait before it invokes the article. The article states that the exit negotiations would take up to two years but can be extended if all the EU countries agree unanimously that they need more time.

In his first public statement since the referendum result, Chancellor George Osborne said “Only the UK can trigger Article 50. We should only do that when there is a clear view about what new arrangements we are seeking with our European neighbours.”

However, European leaders have been quick to ask the UK to invoke it quickly. Martin Schultz, the president of the European Parliament, told German newspaper Bild am Sonntag: “We expect the British government to deliver now”.

“The summit on Tuesday is the appropriate moment to do so.”

But German Chancellor Angela Merkel said she was not in favour of pushing for a speedy withdrawal.

“It shouldn’t take forever, that’s right, but I would not fight for a short timeframe,” she said.

So is there any obligation on the UK government to trigger it quickly?

Article 50 is an article of the Treaty of Lisbon which came into force on 1 December 2009. The Lisbon treaty amended the previous two big European treaties, the Treaty of Rome and the Maastricht Treaty.

It sets out, for the first time in the history of EU integration, the process by which member states could leave the EU.

The article states that the negotiations would take two years, but they can be extended if all the EU countries agree unanimously that they need more time.

The final exit deal has to be approved by the European Parliament and by the other EU leaders – excluding the UK – using a ‘reinforced’ qualified majority. That means it has to be agreed by “at least 72% of the members of the Council representing Member States comprising at least 65% of the population of these States.

EU leaders have indicated that Article 50 will start a two-year negotiation period once the UK government informs the EU in writing or in person that it wishes to invoke it.

But there is no legal limit on how long the UK can wait before it invokes the article. There are some suggestions that regardless of how long the UK waits, the other 27 EU countries would start the exit deal talks between themselves sooner rather than later. They would then present the result of those negotiations to the UK once it invokes Article 50.

In January 2016 the director of Vote Leave, Dominic Cummings, told the Economist magazine the UK would not have to trigger Article 50 of the Lisbon Treaty immediately after a leave vote and the final terms of Brexit could be put to voters in a second referendum. But the idea of a second referendum has been widely dismissed by politicians so far.

If Article 50 is invoked, the European Commission would recommend, and the Council (representing member states) adopt, a decision authorising the opening of negotiations. With such a complex and unprecedented matter at hand, both the EU and the UK government would nominate a negotiating team and its head. How big the UK and the EU teams would be and what roles there would be within the teams is all yet unknown.